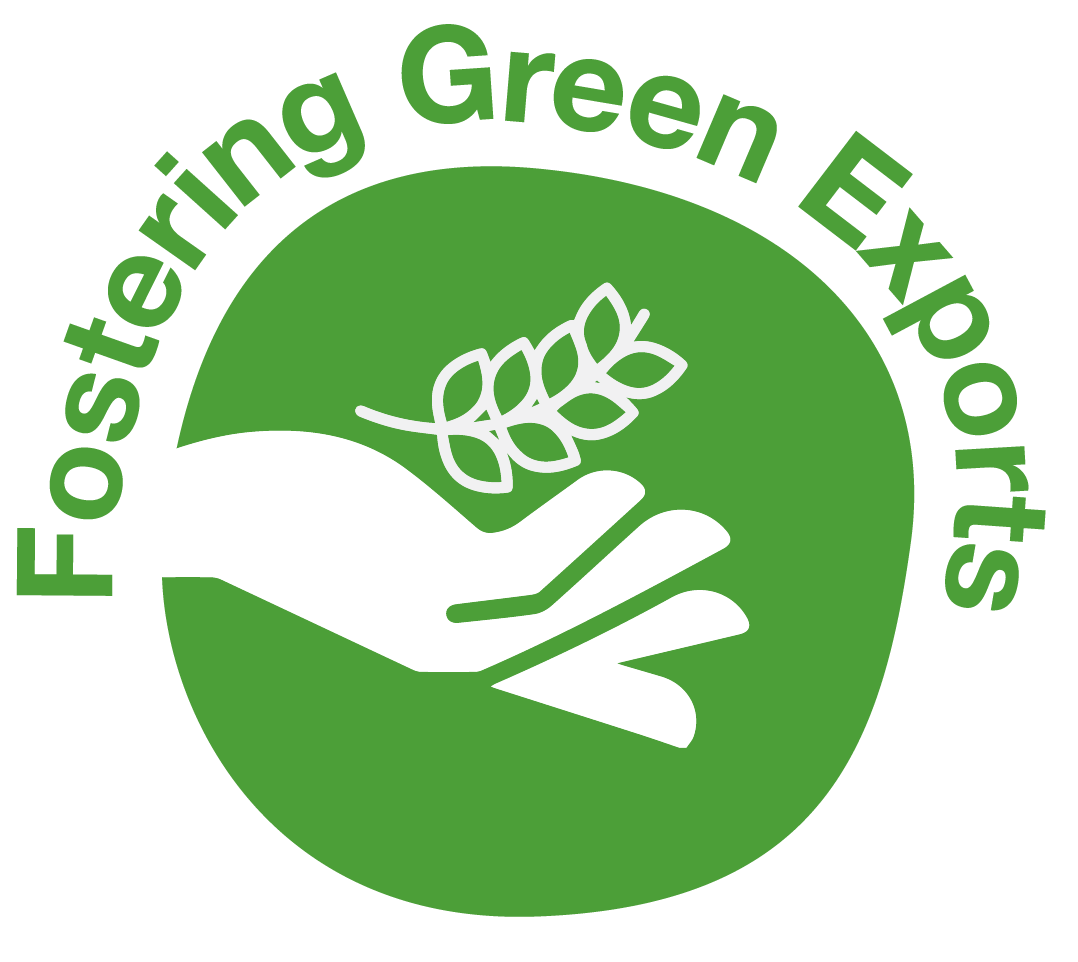 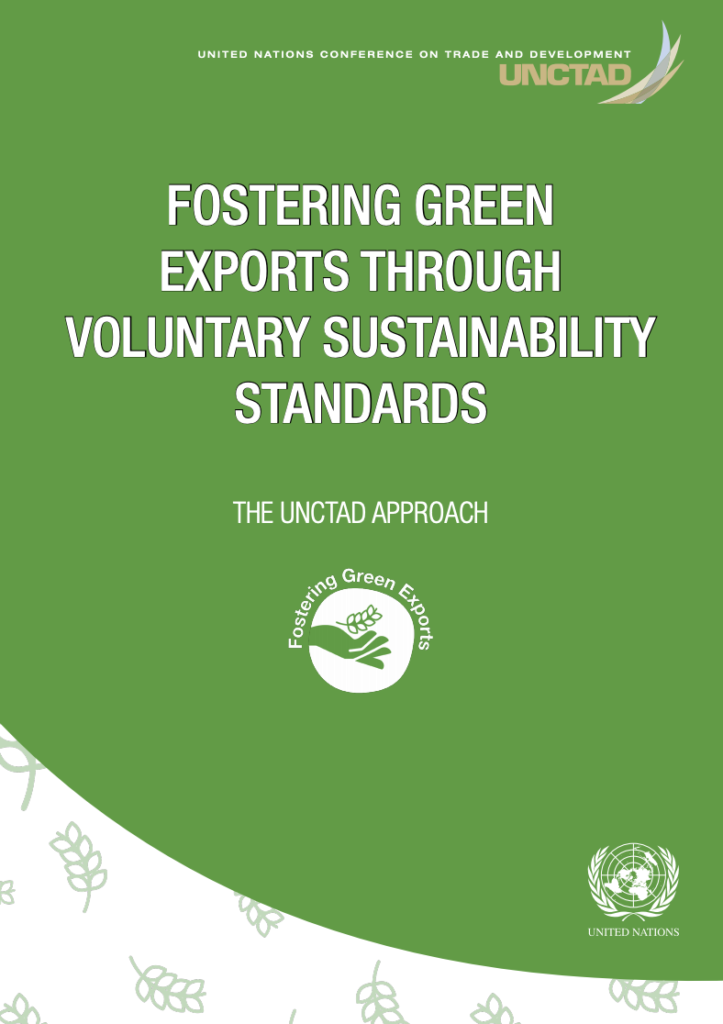 International markets for “green” products, such as organically produced agricultural, fishery and forestry goods, have been growing faster than their “brown” equivalents. Carrying a VSS as proof of sustainable production can help developing-country producers and businesses access this fast-growing market.

Under the project “Fostering green exports through VSS”, UNCTAD has conducted an analysis of the necessary conditions for the adoption of VSS to benefit small producers and MSMEs, particularly in LDCs, and identified key factors likely to create an enabling environment to meet the objectives of the various actors involved in VSS adoption: sustained income growth for smallholder producers, better access to international markets for exporters, and the attainment of sustainable development objectives for governments. VSS adoption is more likely to generate benefits to stakeholders in producing countries when:

4. support to VSS adoption is provided by businesses, development partners or governments;

6. VSS address sustainability objectives that are relevant to local communities.

Based on these findings, UNCTAD has developed an approach to help stakeholders in producing countries, particularly smallholder producers and MSMEs, verify the strategic value of VSS adoption and, together with government agencies, design action plans to create a policy environment capable of maximizing the benefits of VSS adoption.

Development Objectives of the Project

VSS can be a tool to increase economic gains for producers and to transmit the gains from trade to social and environmental sustainability. However, smallholder producers and micro businesses in developing countries face capacity gaps in capturing the potential of VSS to catalyse sustainable development through trade. In order to bridge these gaps, UNCTAD developed the following 3-stage approach to make the best use of VSS as a tool to foster the development of green exports, contributing to the achievement of the Sustainable Development Goals.

An initial multi-stakeholder meeting of the value chain is organized, where stakeholders share experiences related to VSS and green exports and discuss the rationale of addressing VSS to foster green exports.

Outcome: initial mapping of key concerns with respect to VSS uptake and identification of core actors of the value chain.

A systematic reality check of actor-specific challenges and opportunities of VSS adoption is done using the VSS Assessment Toolkit. The toolkit is a streamlined, but adaptable, publicly available, analytical framework .

A second multi-stakeholder meeting is convened to evaluate the policy options laid out in stage 2. The discussion leads to the agreement on an action plan aligned with the country’s sustainable development strategies.

Outcome: an action plan that clearly maps out who-does-what and when is incorporated into policy. 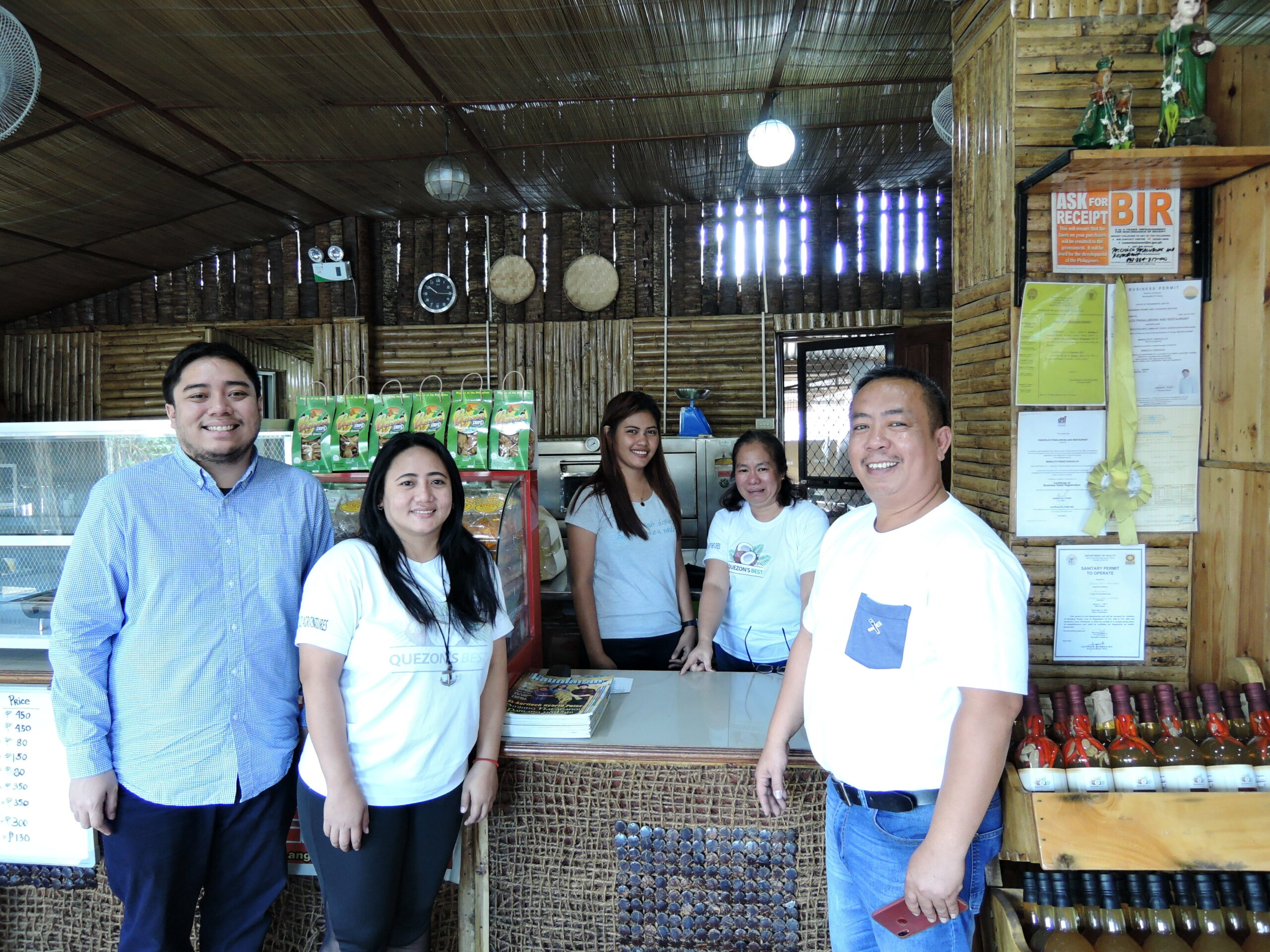 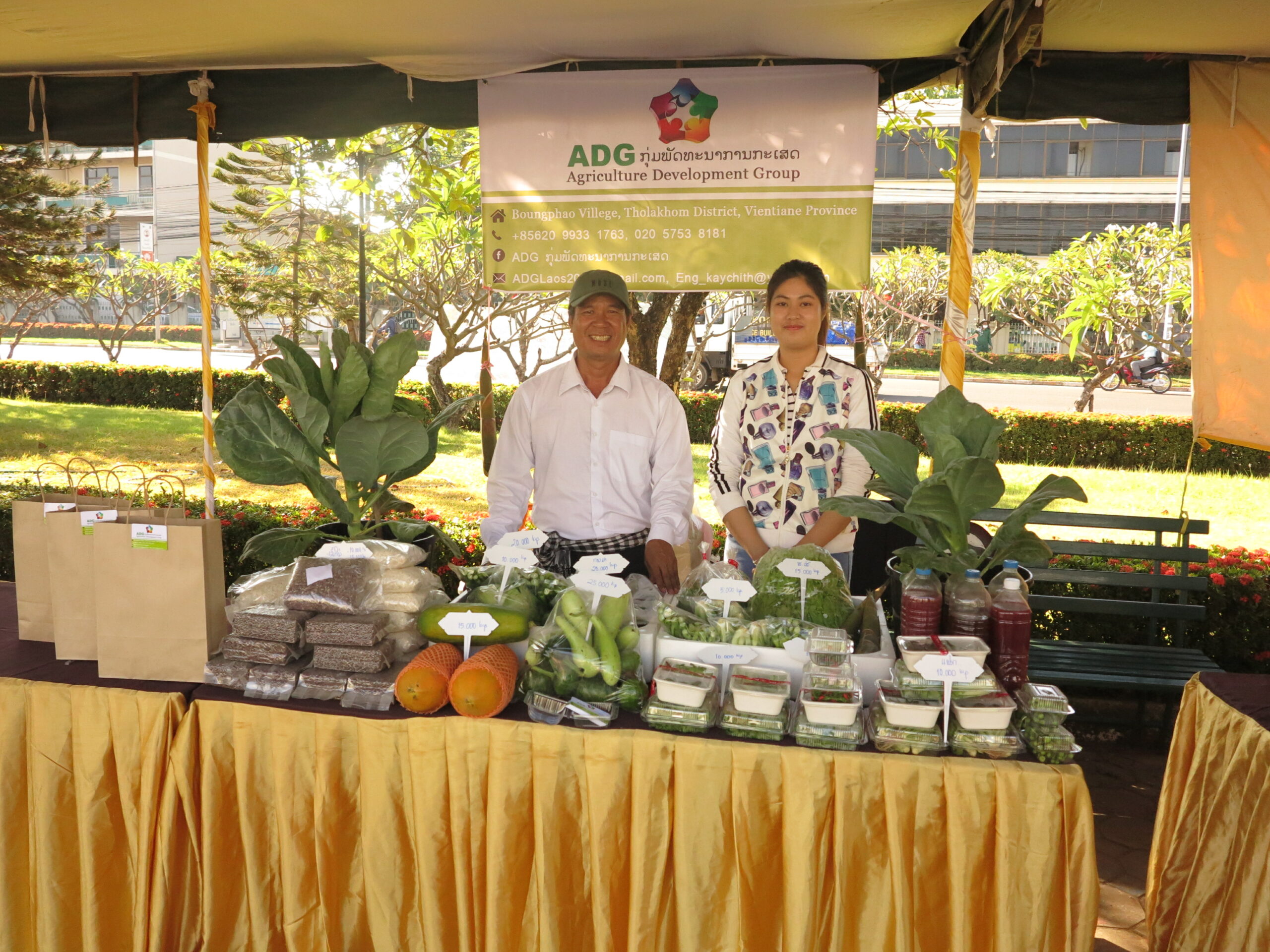 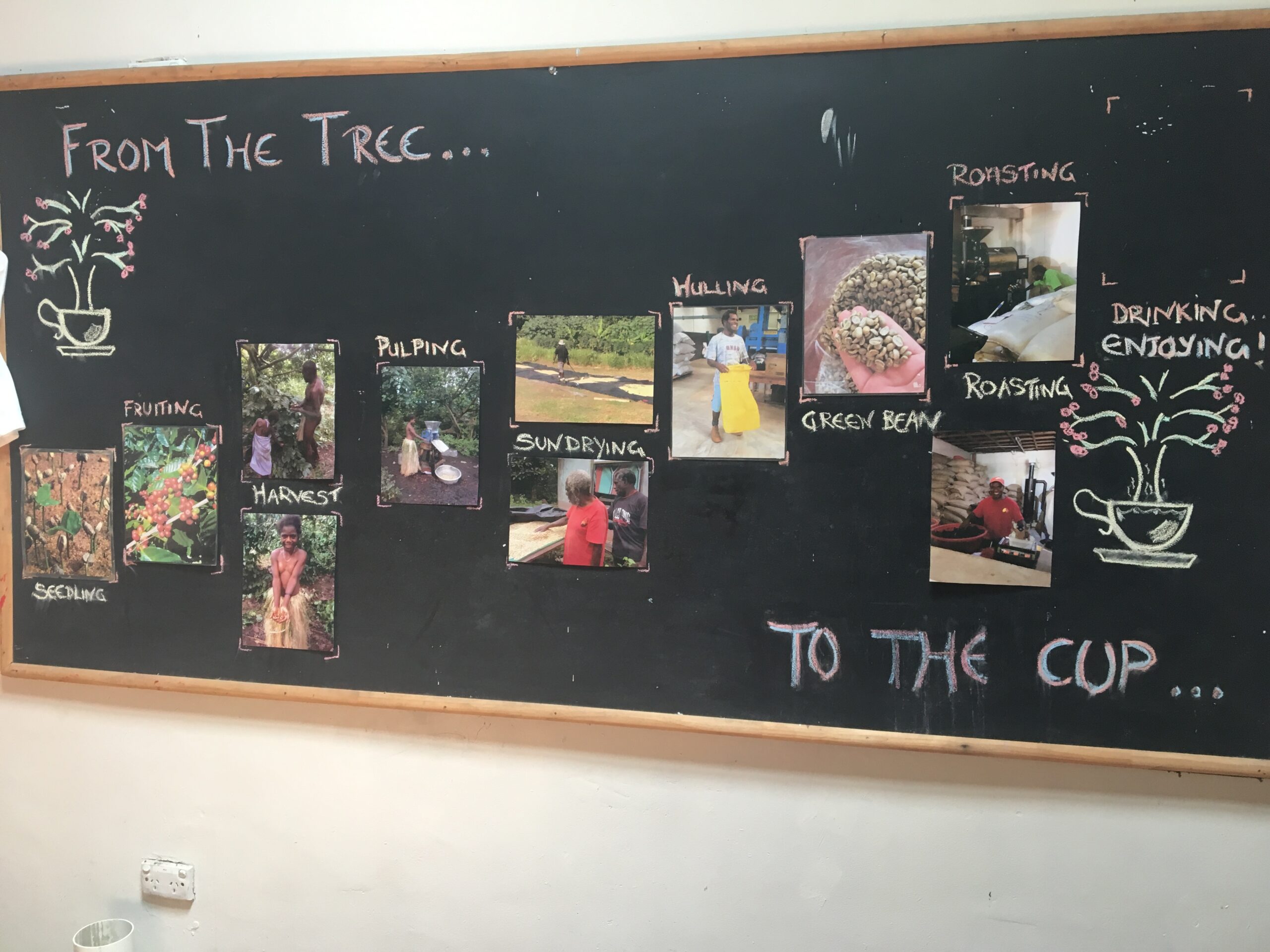 Developing countries in Asia and the Pacific face similar challenges in seizing the opportunities offered by VSS to meet the growing demand for sustainably produced goods. UNCTAD has worked with three participating countries in the region to help them build their capacity to adopt VSS for their production of green exports of:

• sustainable coconut oil for Vanuatu and the Philippines;

• and organic coffee for Lao PDR. 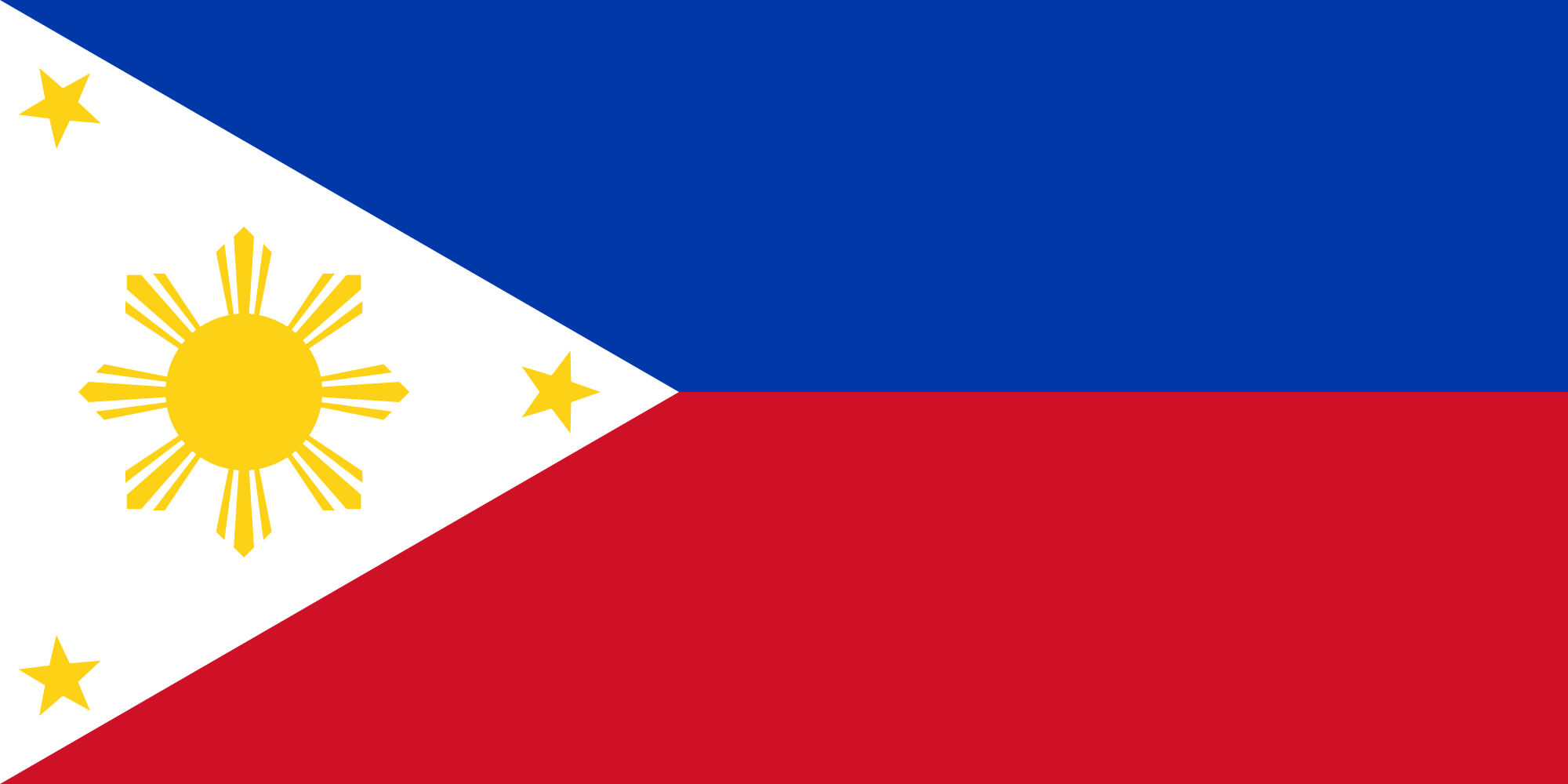 Using the VSS Assessment Toolkit designed under this project, UNCTAD conducted a reality-check to develop policy options for the Philippine virgin coconut oil (VCO) value chain to effectively respond to the growing demand for the adoption of sustainable practices, which contributes to improving market opportunities and country’s green exports.

Based on the conclusions of this study, UNCTAD supported the establishment of a “Technical Working Group (TWG) on Organic Certification of Virgin Coconut Oil” in the Philippines, which held its first meeting in November 2019.

Building upon UNCTAD’s findings and the conclusions of its first meeting, the TWG is due to adopt a VCO National Action Plan in support of the Philippines Export Development Plan (PEDP) 2018-2022 at its second meeting in 2020.

This country case study was conducted in partnership with the Philippines Department of Trade and Industry (DTI) and the Philippine Coconut Authority (PCA). 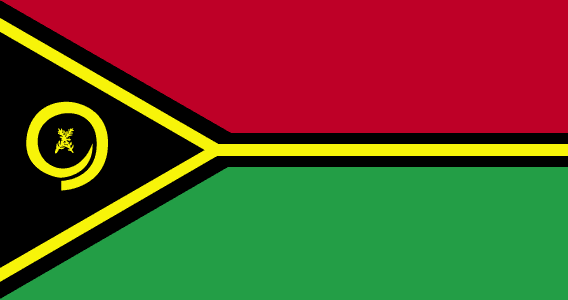 Using the VSS Assessment Toolkit designed under this project, UNCTAD conducted a reality-check to develop policy options for the Vanuatu coconut oil value chain to viably enter green or organic markets in a manner that contributes to inclusive and sustainable development.

Building on the findings of this assessment, UNCTAD supported Vanuatu’s multi-stakeholder platform in organizing the first Vanuatu Coconut Summit, which was held in October 2019 and led to the adoption of an action plan in support of the Vanuatu National Coconut Strategy 2016-2025.

This country case study was conducted in partnership with the Department of Industry in the Ministry of Tourism, Trade, Industry, Commerce and Ni-Vanuatu Business (MTTIB) and in coordination with the Ministry of Agriculture, Livestock, Forestry, Fishery and Biosecurity (MALFFB). 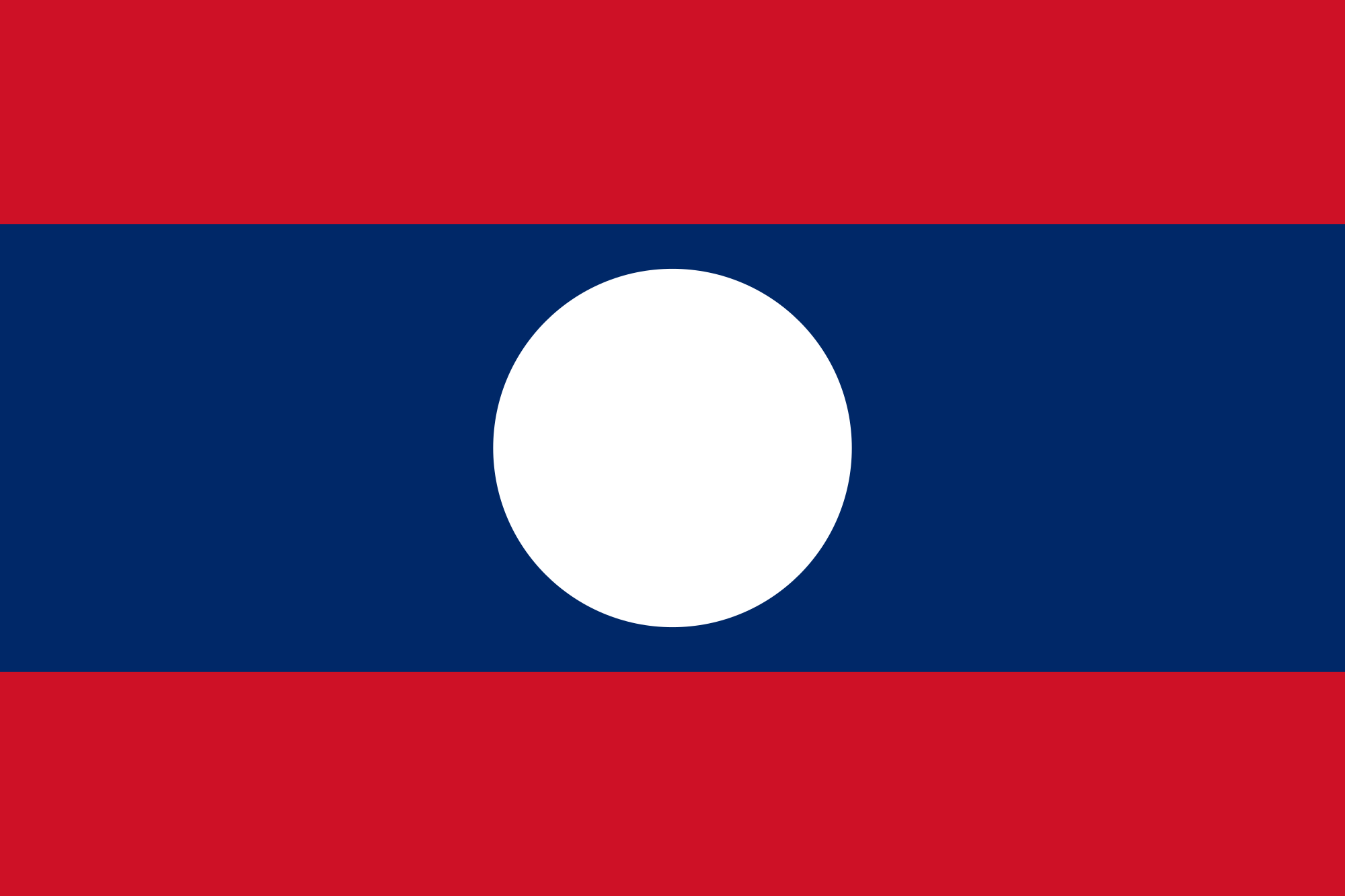 To address the challenges associated with organic certification, UNCTAD conducted a reality-check of Lao People’s Democratic Republic’s state of play in the sector of organic agriculture. Using the VSS Assessment Toolkit designed under this project, the Lao coffee value chain was selected as a case study for this purpose. As part of this process, UNCTAD analyzed the business model based on buyer-producer trust of a local cooperative engaged in organic production, as compared to the third-party certification business model commonly found elsewhere.

Findings of this study contributed to feed the discussions of the 7th edition of the Lao Organic Agriculture Forum, serving as the national multi-stakeholder platform for the Lao organic sector. The event was held in November 2019 and resulted in an action plan to upgrade Lao’s organic agriculture strategy to the national agenda.

This country case study was conducted in partnership with the Ministry of Agriculture and Forestry (MoAF) and the Ministry of Industry and Commerce (MoIC) of Lao People’s Democratic Republic.